At least for this year, the big parties, Fianna Fail and Fine Gael are continuing to take the Mayoral roles.  In Co. Roscommon, Fianna Fail was lucky to win the Mayor and Deputy role, albeit after being pulled out of a box.  Fine Gael/Labour has had control of Westmeath County Council since 2004, and this year again managed to win the two positions.  A bonus for Fine Gael happened when they also won the two roles in Athlone Town Council. 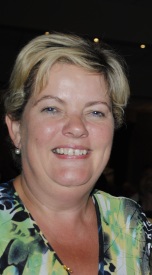 Cllr. Gabrielle McFadden, sister of Nicky McFadden TD became Athlone Town Mayor, the last as it will turn out to be, because of the going of the town councils from next years’ local elections.  Fine Gael also took the Deputy role with Cllr. Mark Cooney. (son of former Minister Patrick Cooney)  In Athlone the councillors managed to hold their alliance since 2009, with Fine Gael, Labour and an Independent councillor tightly agreeing to their Mayoral agreement.

The Roscommon alliance has been all over the place since a Fianna Fail/Independent/Sinn Fein alliance took over their council in 2009.  It fell apart the following year, when two Hospital Action Group councillors put a plan in place to break the alliance.  They convinced some of the Independent councillors and the Sinn Fein member to vote against Fianna Fail, therefore creating a Fine Gael alliance of sorts.  Independent Luke ‘Ming’ Flanagan became Mayor then, and went on to a Dail win afterwards.

After the General Election, Fine Gael came to power, and the closing of the Accident and Emergency unit in Roscommon happened.  Therefore the new council alliance broke down, with everyone deserting Fine Gael. 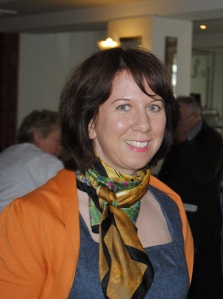 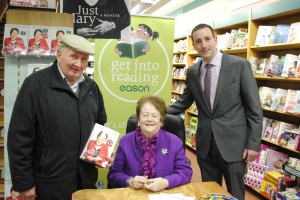 Mayor Martin Connaughton and his son Ivan, with Mary O’Rourke.

Fianna Fail won the double in Roscommon this summer, albeit out of a cardboard box.  Cllr. Martin Connaughton’s (father of Dail candidate Ivan Connaughton) vote was split 13-13 with an Independent councillor, but he was chosen out of the box, and won the chain.  The same happened to Cllr. Orla Leyden, (daughter of Senator Terry Leyden) who became Deputy Mayor.

In Westmeath, Cllr. Peter Burke (a Dail candidate twice before) of Fine Gael took the chain, because of the FG/Lab alliance, and Labour’s Cllr. Denis Leonard took the Vice Chair role.

With all that’s happening with next year’s local elections, a lot less councillors will be coming back, so many of them have to get over the difficult battle of winning back their seats, in much bigger territories than before, and that is all that is in their sights currently.